1. Its Roots from Italy to the Philippines

The first Don Bosco school began in 1853 in Turin. The first trade house outside of it was Mirabello. Gradually, as years progressed, establishments of schools spread to Genoa in Italy and to San Nicolas de los Arroyos and Buenos Aires in Argentina. The Salesians of Don Bosco were determined to cross frontiers to spread the founder’s apostolate. Seen as a fertile ground for the propagation of St. John Bosco’s apostolate was East-Asia. And so in 1918, after crossing the oriental frontiers, they opened a mission in Shiu, the province of Kwang Tung in China – today the People’s Republic of China. Just like the biblical mustard seed, the Salesian work grew on to become a big tree which bore fruit abundantly. This missionary work went on unhampered for almost three decades. But with China becoming a communist state with the rise of Mao Tse Tung in 1949, it was impossible to keep the mission alive. Those who survived the Maoist purge in the religious field sought new frontiers until some of them came to the Philippines.

The first sons of Don Bosco to set foot on Philippine soil were two Salesian Fathers. They came in 1912 and for a short time, ran the parish of the Nuestra Señora de los Remedios in Malate. Ten years later, the Most Rev. William Piani and then Rev. Fr Morrow (later on would become a bishop), both Salesians were appointed Delegate and Secretary of the Holy See, respectively.

St. Louis School - Dumaguete had its beginning when a CICM priest, Fr. Paul de Middeleer came to Dumaguete and started the institution. Through the help of the late Governor Mariano Perdices, the CICM missionaries bought this school campus, about 10 hectares wide, from Atty. Miciano at 90 centavos per square meter. It was with the understanding with Monsignor Surban that the school for boys and girls would be opened on the Secondary level. The first building was constructed in the months of May and June, 1966.

It was on June 1, 1966, that St. Louis School -Dumaguete first opened for enrollment. The first enrollees were Elvesa Jumalon and Ernesto Bao. June 25 marked the arrival of the first four teachers from Baguio. They were Miss Josephine Domingo and Miss Linda Bocasan for the High School, Miss Ella Cabreras for the Kinder and Miss Guadalupe Jimeno for Grade One.

On Monday, July 1, classes were opened. There were 20 children in the Kindergarten, 22 in Grade One, and 52 students (30 boys and 22 girls) in the first year. During the first year of operation, Mrs. Salome Pastor became principal for both high school and elementary department.

It was in June of school year 1970-1971 that fourth year high school was finally opened. The first 46 graduates received their diplomas on April 22, 1971. Prompted by a new assignment in 1982, Fr. George de Busschere, CICM, replaced Fr. Paul as School Director with Ms. Imelda Partosa as Principal.

In the later years, certain circumstances made it necessary for the CICM to hand the school over to a new administration, the Salesians of St. John Bosco. The year 1985 became a year of transition, from the CICM to the Salesians of Don Bosco. It was in this year that Father Mariano F. Tarrosa, SDB, a representative of the Salesians, began making periodic visits to the school.

At the start of the school year 1987, the school was already under the new administration, with Father Tarrosa as the first in-charge of the school. Under his leadership, the school then became ST. LOUIS SCHOOL-DON BOSCO and it saw the development of the Salesian Retreat Center (SRC) as a center for animating the spirituality of students in neighboring public schools. Two other priests assisted him in managing the school, Fr. Dante Sacchi as the administrator and Father Hilario G. Tamonan as confessor.

In 1988, Fr. Hilario Tamonan started the new apostolate for the poor in the field of diversified and integrated farming in cooperation with USAID. In 1991, a complete team of Salesians was assigned to St. Louis School-Don Bosco: Fr. Hilario G. Tamonan became First Rector; Fr. Peter Porio was theAdministrator; and Fr. Luis Badilla was assigned as the Spiritual Director. In 1992, Fr. Cesar Y. Manlosa, Jr. joined them as the School Principal. In 1994, Fr. Matthew Adukanil came as the Spiritual Moderator.

With the new community of Salesians, the school started to expand with the construction of the annex building. It saw the opening of the new avenues for apostolate. Aside from its Primary, Intermediate, and High School, SLS-DB has Savio Hall, a dormitory for boys. It also offers skills training for out of school youth and small farmers in Agri-Technology (Diversified and Integrated Farming Training Program in cooperation with the Alger Foundation); retreats and recollections at its Salesian Retreat Center (SRC); Catechism and Recreation during weekends at the Don Bosco Youth Center (DBYC); Masses during Sundays for the public at St. John Bosco Chapel; and a Day Care Center made available to poor families around. In 1996, Fr. Hilario Tamonan was joined by two new priests, Fr. Ronald Guiao as the Administrator and Fr. Norman Broderick Segovia as the Spiritual Moderator.

Under these various Salesians assigned here in Dumaguete, St. Louis School-Don Bosco has witnessed many developments in the past and recent years. Under the administration of Fr. Hilario G. Tamonan, SDB, the school was able to put up a modern Computer Center, with updated computer systems and with an access to the internet or world wide web. Then under the leadership of Fr. Cesar Y. Manlosa Jr., SDB, the new Elementary Building was constructed and completed in 1999.

One dream of every Bosconian that became a reality under the administration of the late Fr. Felix Glowicki, SDB was the School Chapel built to accommodate 300 people. Fr. Felix also made many improvements in the school with the help of the PTA, alumni and benefactors. These improvements included the paving of roads and the Don Bosco Boulevard; the new gate; the dining ranch; improvements of the gym; improved facilities in the school and clinic; improved ambience, roofed walkway and many more. Under the administration of Fr. Daniel P. Elemia, SDB, the plans of the late Fr. Felix Glowicki, SDB were brought into reality – the putting up of modern pre-school buildings which were completed in May 2011. In addition, the environment-friendly TLE Building was also constructed and completed in 2012 in preparation for the K-12 Program. It boasts of new facilities and improved tools and equipment for Industrial Arts, Home Economics and Agri-Technology.

With the joint expertise and knowledge of the outgoing Rector, Fr. Daniel P. Elemia, SDB; the present Rector, Fr. Wilbert S. Dianon, SDB, who served as Pastoral Animator from 2011-2014; Fr. Norman Broderick T. Segovia, SDB, the school administrator (2013); Fr. Rosmon C. Valenciano, SDB the present Pastoral Animator; and Bro. Louie D. Domasian, SDB (2012), the Student Affairs Officer, developments and plans are underway, moving the school towards improvement in all aspects – physical facilities, faculty and staff and institutional development to meet the rigid standards of the Department of Education and FAPE (Fund for Assistance to Private Education).

The fully air-conditioned Senior High School Building with modern facilities and the recently relocated and improved football field have been completed according to high standards. On April 2016, the school received full approval by FAPE thru Private Education Assistance Committee (PEAC) as an ESC certified school, an honor that highlights SlS-Don Bosco’s Commitment to excellence in Catholic Education.

Currently, the new 10-room modern Elementary Building is nearing completion, geared towards providing the best atmosphere for educating pupils under the K-12 Program. 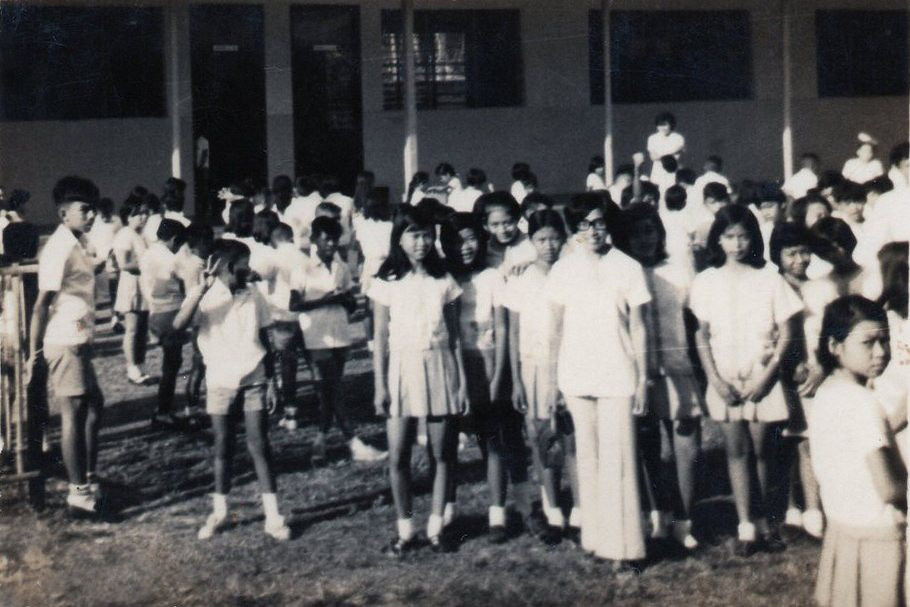 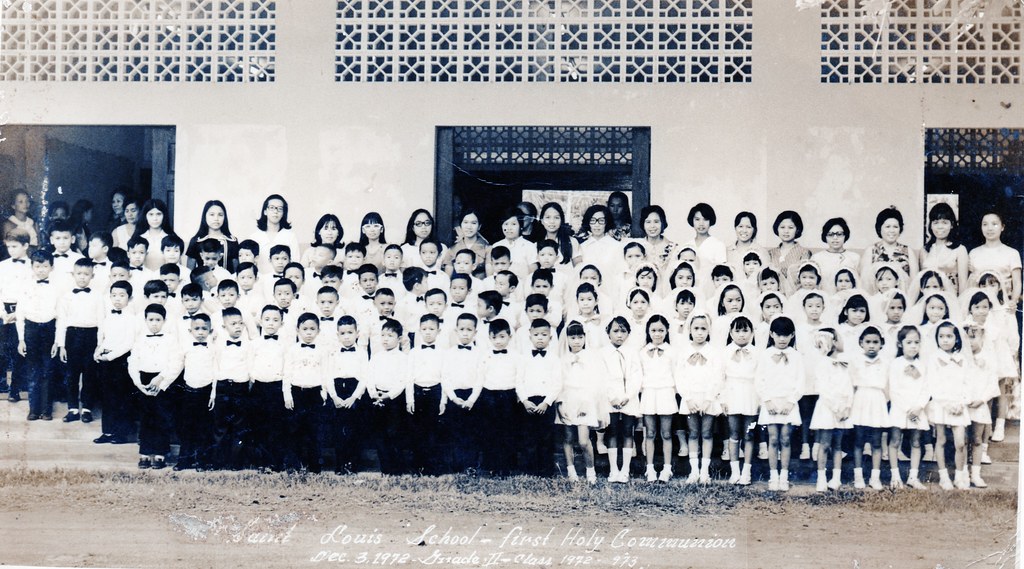 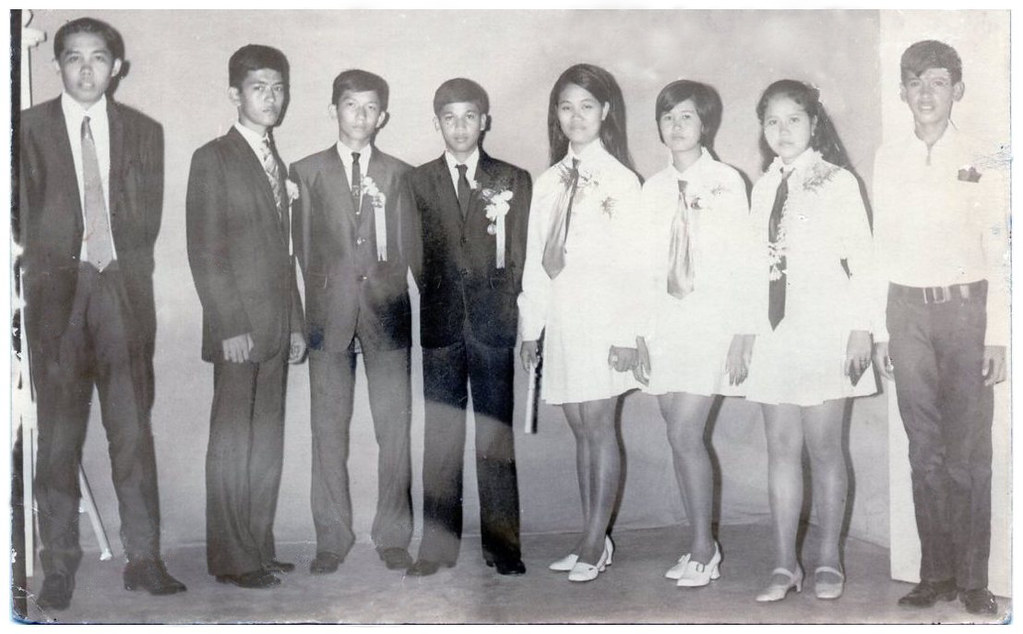 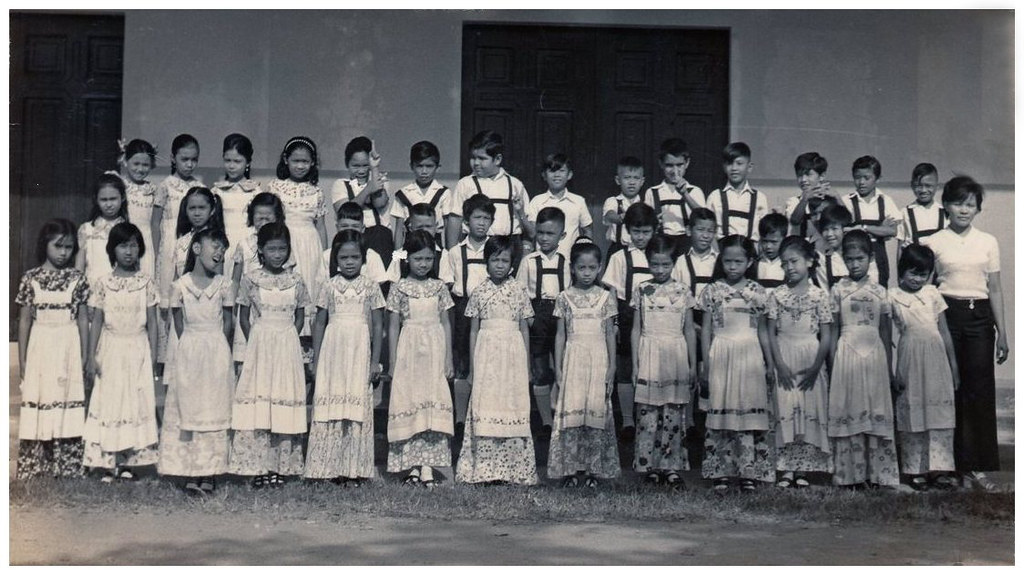 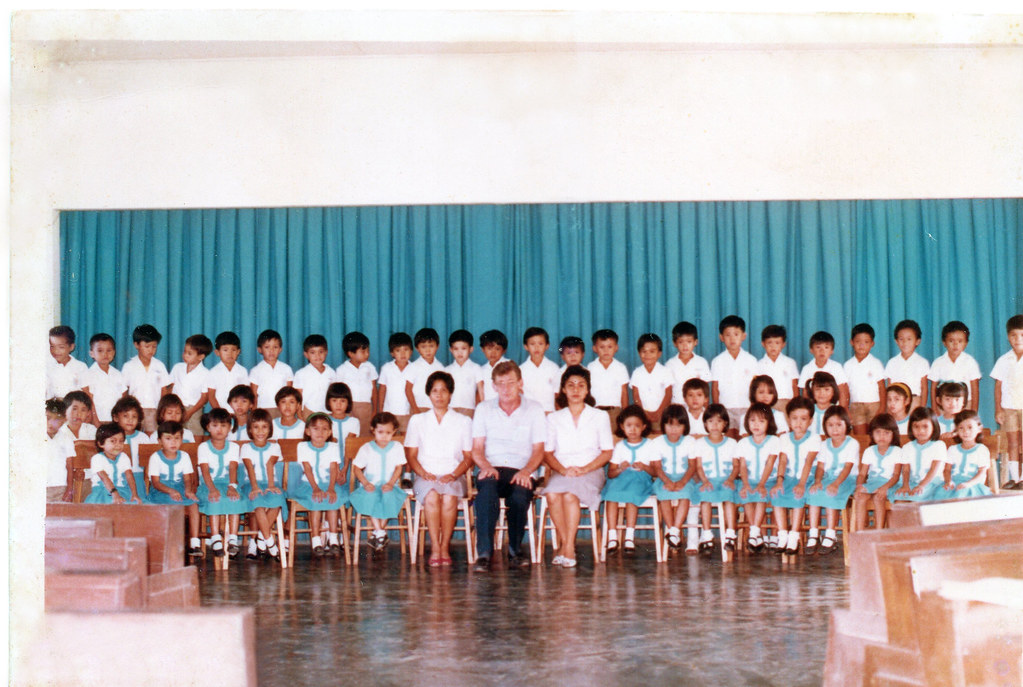